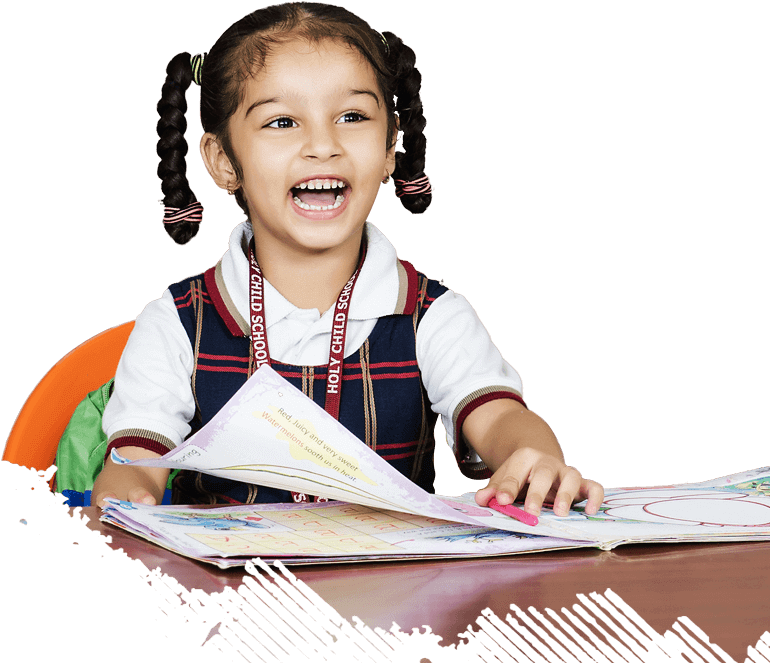 Schools play an important role in children’s socialization and in developing their appreciation of sharing, fairness, mutual respect, and cooperation. Schools form the foundational values and competencies that are the building blocks towards the understanding of concepts such as justice, democracy, and human rights.

Education systems that promote education for justice, that is respect for the rule of law (RoL) together with international human rights and fundamental freedoms strengthen the relationship between learners and public institutions to empower young people to become champions of peace and justice. Teachers are often on the front line of this work and, along with families, play a formative role in shaping children’s attitudes and behaviors.

Global citizenship education provides the overall framework for the approach to the RoL. It aims to empower learners to engage and assume active roles, both locally and globally, as proactive contributors to a more just, peaceful, tolerant, inclusive, secure, and sustainable world.

In mid 17th century America, Massachusetts became the first colony to mandate schooling for this purpose. Beginning in 1690, children there and adjacent colonies learned to read from the New England Primer, known colloquially as “The Little Bible of New England

In England, 1870 was the beginning of compulsory state education. Elementary schools in England and Wales were publicly funded schools that provided a basic standard of education for children aged from six to 14 between 1870 and 1944. These were set up to enable children to receive manual training and elementary instruction and provided a restricted curriculum with an emphasis on reading, writing, and arithmetic (the three Rs). The schools operated on a monitorial system, whereby one teacher supervised a large class with the assistance of a team of monitors, who were quite often older pupils. Elementary school teachers were paid based on students’ results. Their pupils were expected to achieve precise standards in reading, writing, and arithmetic such as reading a short paragraph in a newspaper, writing from dictation, and working out sums and fractions. To achieve this, a dual education system was initiated consisting of both voluntary denominational schools and non-denominational state schools (Board schools) to supplement rather than replace schools already run by the churches, guilds, and private individuals or organizations.

Before 1944 around 80 percent of the school population attended elementary schools through to 14. The remainder transferred either to secondary school or junior technical school at age 11. The school system was changed with the Education Act 1944. Education was restructured into three progressive stages, which were known as primary education, secondary education, and further education.