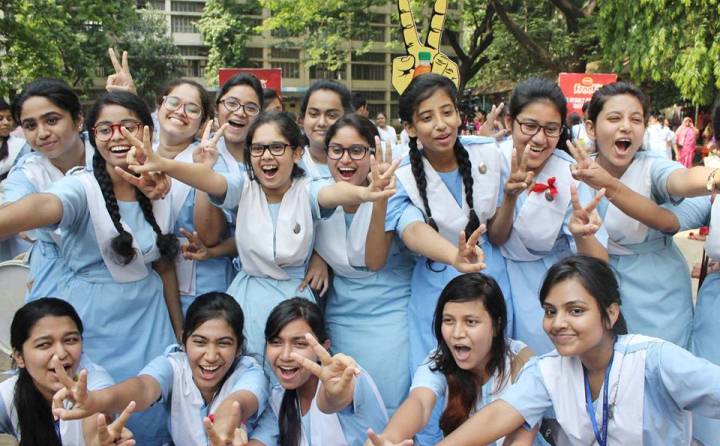 The Secondary School Certificate, also called SSC or Matriculation examination, in madrasah education Dakhil is a public examination in India, Bangladesh, and Pakistan conducted by educational boards for the successful completion of the secondary education exam in these countries. Students of 10th grade/class ten can appear in these. It is equivalent to GCSE in England and the first two years of high school in the United States.

Secondary School Certificate is a public examination in Bangladesh conducted by the Boards of Intermediate and Secondary Education under the Ministry of Education. One has to pass the JSC Examination in order to participate. SSC is held based on the books of classes 9 and 10, which are usually the same. To pass, a student has to undergo both a written and a practical exam.

Students of religious and English medium streams also sit for their respective public examinations, Dakhil and O-Level, conducted by the Madrasah Education Board and Cambridge International Examinations (CIE) under the board of British Council respectively to qualify for further education.

SSC or equivalent is mandatory in order to get admitted into colleges and later, universities. Usually, it is held between the months of February and March every year.